Fifty thousand years ago, the North Sea did not exist. The area between what are now the white cliffs of Dover and the Dutch sandy dunes was part of the continent of Europe and the natural habitat of mammoths, cave lions, woolly rhinos and other prehistoric marvels. On these fertile grounds they fed, fought, procreated and died for thousands of years. Then the ice came. The lowering of the earth’s temperature at around 25.000 B.C. caused the extinction of these fascinating creatures, their remains being buried by hundreds of meters of ice which covered the whole of northern Europe. Temperatures rose and melt began to set in at around 12.000 B.C., replacing the ice with water and so giving birth to the North Sea as we know it today. The remains of its old inhabitants were still there however, now covered by a thin layer of sand and fathoms of salty water.

Nowadays tidal currents cause the seabed to turn around, freeing the fossils from their sandy tomb. Since the mid-20th century, Dutch fishermen have caught many of these fossils in their nets, and brought them ashore. This is where our company started. We have established excellent contacts with the fishermen, and have been buying their fossils for reasonable prices for many years. In exchange for this arrangement we ask the fishermen to take good care of the fossils from the moment they are found, and to record the GPS coordinates and other relevant information of the finds.

In recent years fishing methods have evolved drastically due to technological developments and environmental considerations. Traditional trawling methods, in which nets dredge the sea floor, are becoming rare. Most of our fossils are found with exactly this technique, which means that our supply from this source has now been reduced. We are however still finding fossils from sand extracting activities in rivers and old estuaries, which belong to the North Sea realm and share the same characteristics as our traditional fossils. In addition to this, we also organize several dedicated fossil trawling expeditions each year, fishing for Pleistocene treasures in especially fossil-rich areas of the North Sea. Because of shortage in supply from the North Sea we now also buy fossils from other comparable areas such as Yakutia, Russia. Of course all the fossils we sell are 100% legally imported.

Fossils of primary scientific importance are never sold, but are donated by us to appropriate museums, institutes or specialists. Other pieces, which are often still of museum quality, but not so rare or unique to be of the utmost scientificic importance, are sold through our website.

All fossils sold by North Sea Fossils have been legally procured. All fossils can be freely sold and do not fall under CITES or any other legal restrictions. On request certificates of authenticity and/or provenance can be supplied for all purchases. 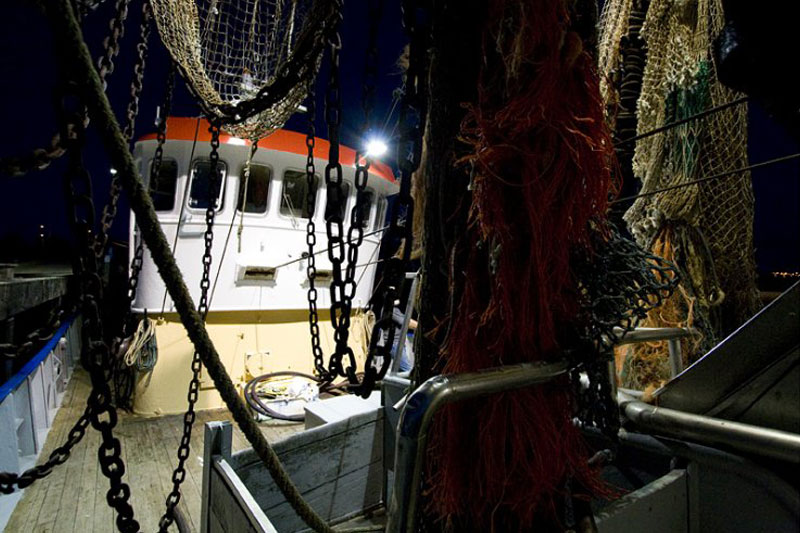 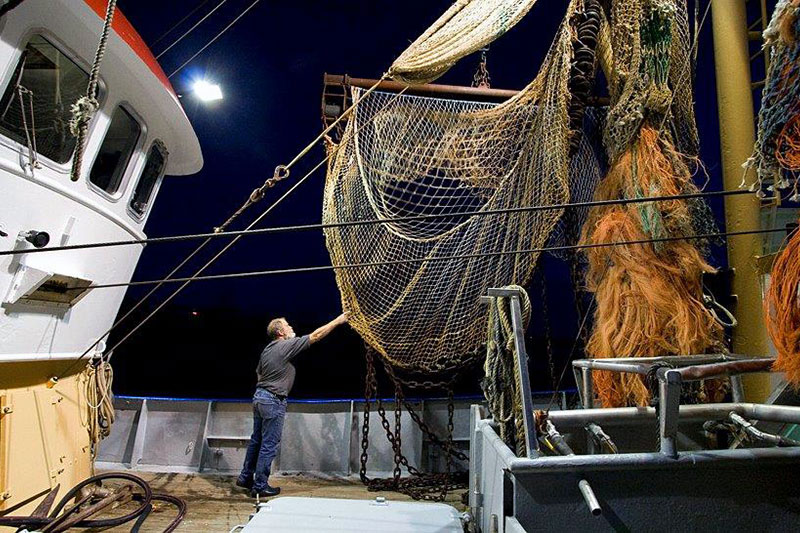 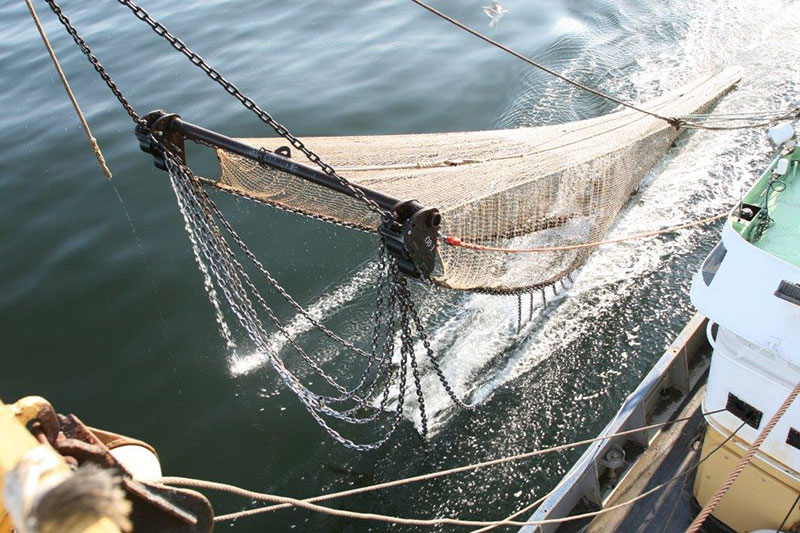 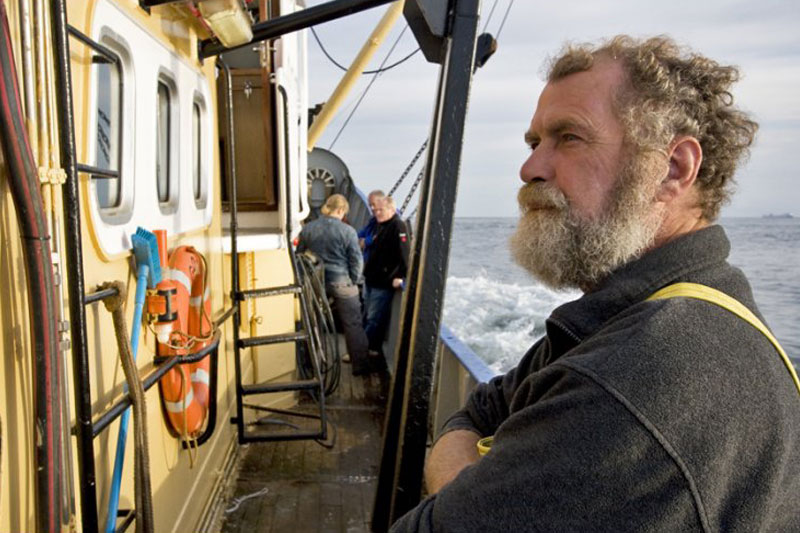 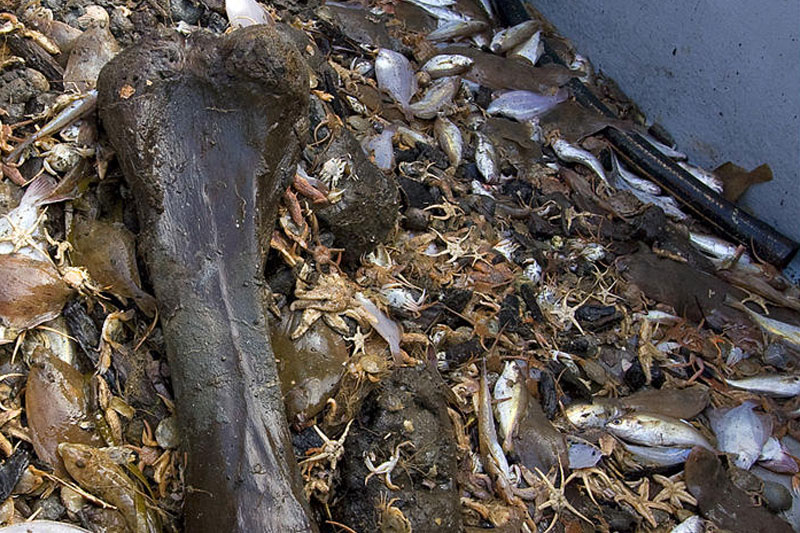 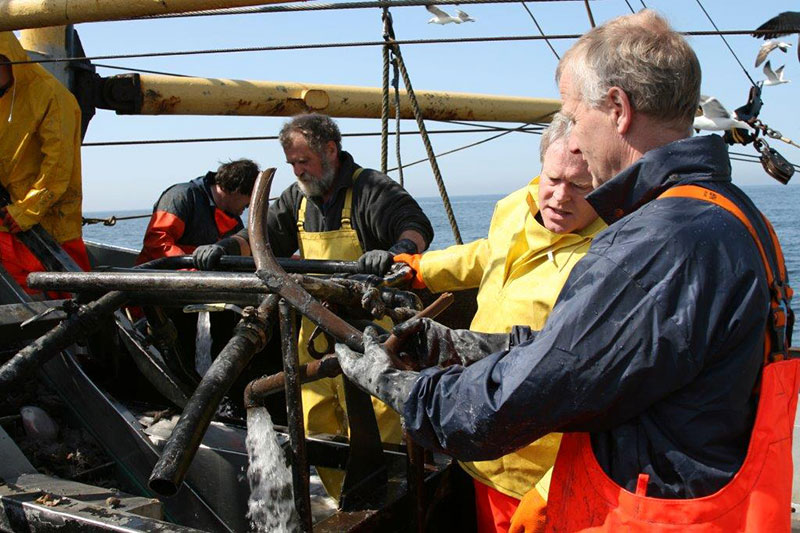 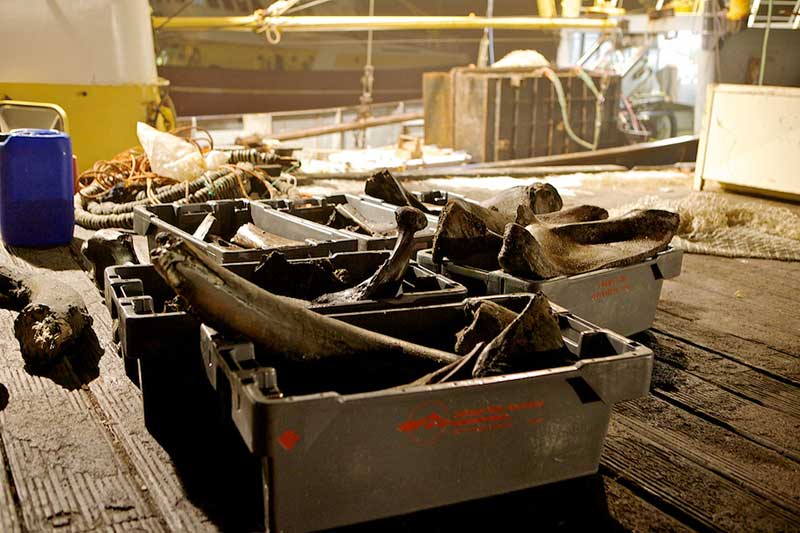